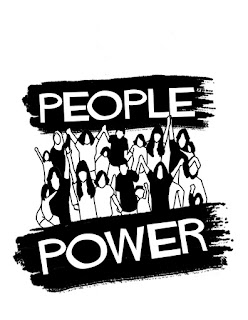 Millions of people in Sudan have joined a general strike called by ​pro-reform groups, shutting down the centre of cities across the country despite a wave of arrests and intimidation​.


The massive shutdown was called to take place on Sunday, the first day of the working week, and is aimed at relaunching an opposition movement battered by a brutal crackdown and forcing the country’s new military leaders to resign.


Shops were closed and streets were empty throughout the capital, Khartoum, and in the neighbouring Omdurman. Four protesters were killed in sporadic violence in the two cities.
“The peaceful resistance by civil disobedience and the general political strike is the fastest and most effective way to topple the military council … and to hand over power to a transitional civilian authority,” the Sudanese Professionals Association, a leading opposition group, said.
https://www.theguardian.com/world/2019/jun/09/general-strike-sudan-shutdown