South Africa has one of the highest levels of inequality in the world. One of the main reasons for the huge economic disparities between races is a legacy of apartheid - a system which ensured that the white minority population had access to the best the country could offer.
Black South Africans earn on average three times less than their white counterparts, a report into inequality in South Africa has found.
It said that the average monthly salary among black people - who account for 80% of the population - was 6,899 rand ($466,90; £362,60) while the figure was 24,646 rand ($1667,95; £1295,35) for white people.
Black people fared worse in terms of unemployment, access to private medical care, housing and electricity. 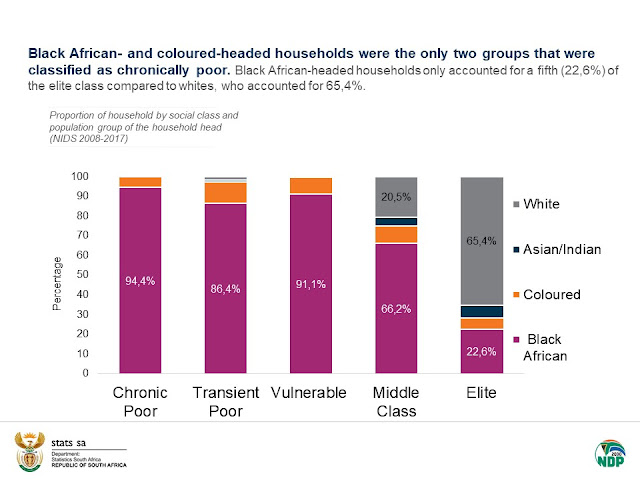 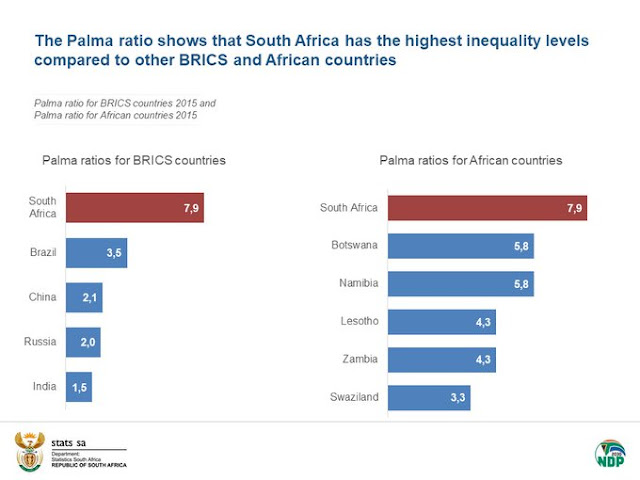