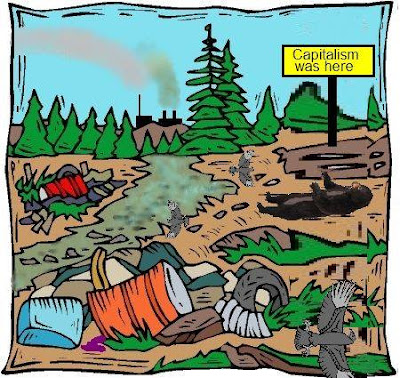 The U.N. Environment Programme estimating $140 billion-$300 billion will be needed annually by 2030 for developing nations to cope with impacts.

At least $30 billion-$50 billion of that is needed just for sub-Saharan Africa, according to IMF estimates.

Sea level rise and worsening floods are already costing $3.8 billion a year in West Africa, with total losses across the continent running at about $7-8 billion a year, said Akinwumi Adesina, president of the African Development Bank Group. That includes $2 billion in damage in southern Africa from cyclones in recent years, as well as losses of a million hectares of crops to locusts and other damage from floods in East Africa and more land becoming desert in the Sahel, he said.

President Felix Tshisekedi of the Democratic Republic of Congo, the current head of the African Union, said finding funding to help Africa cope with the rising harm was crucial. "The fight against climate change cannot be won unless it is won in Africa," he told an event on accelerating African adaptation at COP26.

Posted by ajohnstone at 4:21 PM