According to the Stockholm-based International Peace Research Institute (SIPRI), out of a total of 49 sub-Saharan African states, at least 20 were involved in some armed conflict in 2020.

Since the mid-1950s, Africa has averaged four coups per year. The threat of a military coup is never far, especially in West and Central Africa.

The disregard of human rights in warfare is a universal feature

Sexual violence against women and girls and other human rights abuses are not just incidents, but are, in effect, tactics of war. 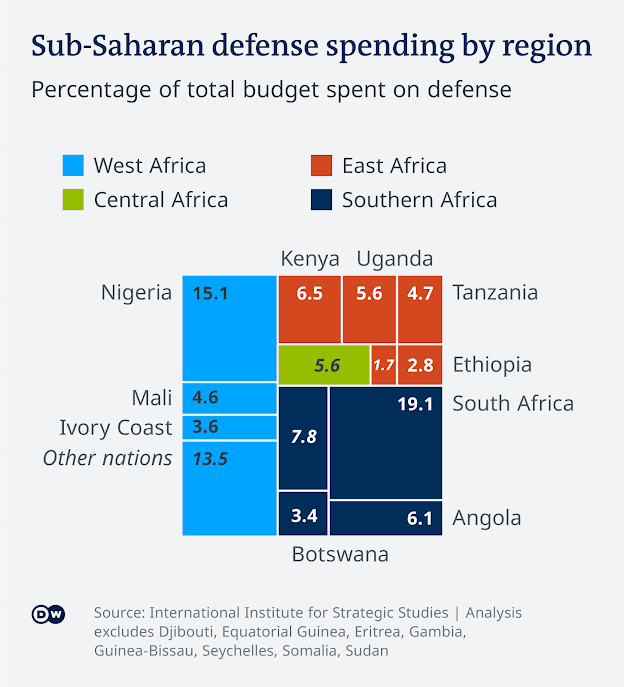 Posted by ajohnstone at 8:03 PM