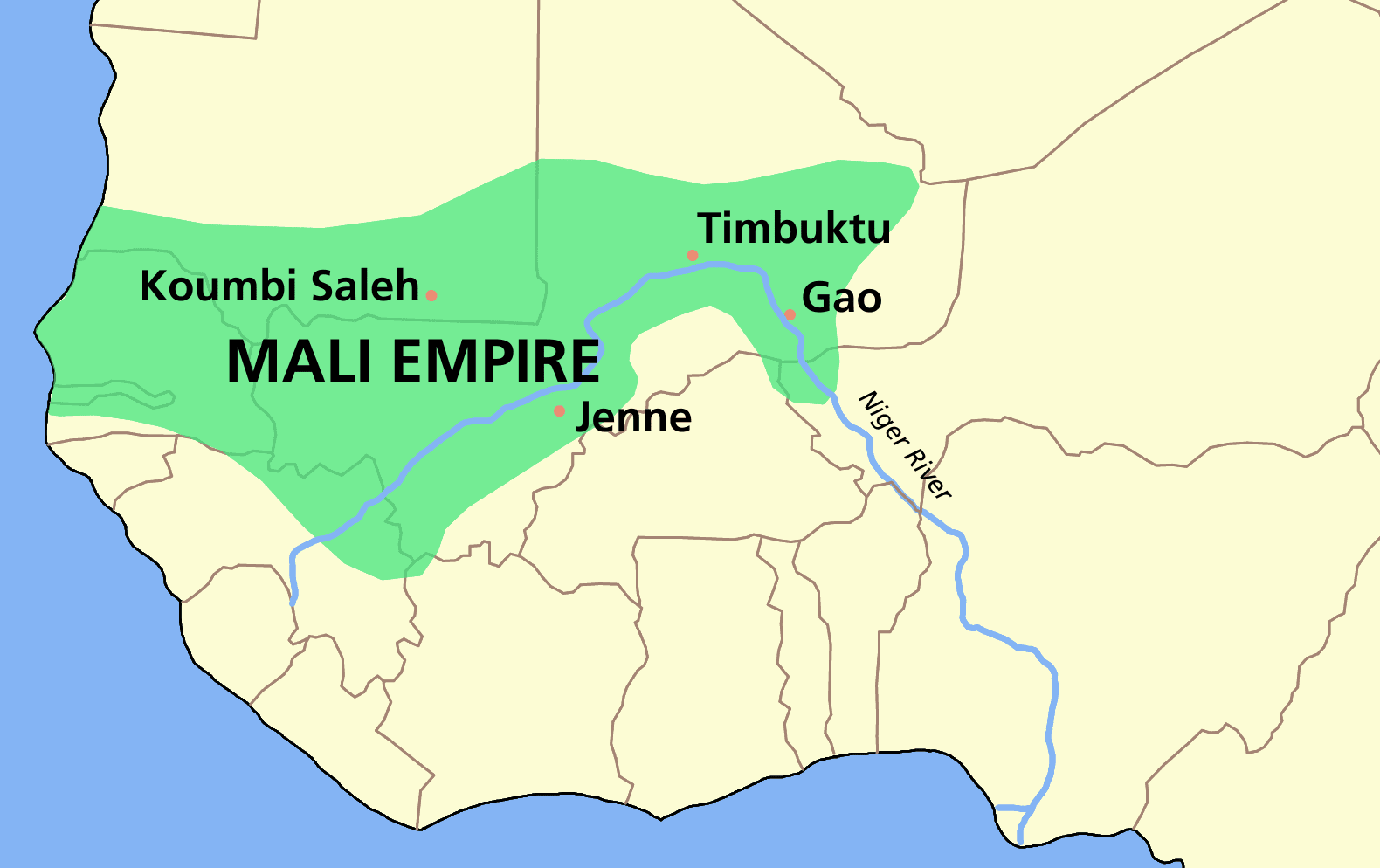 Mansa Musa of Mali was the wealthiest individual in the history of the world. After adjustment for inflation, Mansa Musa had a personal net worth of around $400 billion. When Mansa Musa went on the Hajj, the gave away so much gold that the price of gold in Cairo went into freefall and did not recover for a decade.

The Mali Empire was a great African medieval kingdom that lasted over 400 years with its own schools of Mathematics,Astronomy and Philosophy. Sub-Sahara African empires had written languages just like any other. The Mali Empire was known for its high quality manuscripts, and the city of Timbuktu was a major learning center. Even as south as the Kongo and its Kingdom that rose had establish relations with Europe. Not to mention the Christian Ethiopia. Most of the history of south of the Sub-Sahara is unknown due to the rapid spread of Islam in North Africa (which is part of African history and its civilizations) in the 9th century. The religious division, and lack of navigation technologies prevented direct contact with those regions. Its not till the 14th century that we have European beginning to explore that they regain direct contact.
Posted by ajohnstone at 3:13 AM