According to new report  by the United Nations Children’s Agency (UNICEF), nearly two million children in West and Central Africa are being robbed of an education due to violence and insecurity in and around their schools.


“Ideological opposition to what is seen as Western-style education, especially for girls, is central to many of the disputes that ravage the region. As a result, schoolchildren, teachers, administrators and the education infrastructure are being deliberately targeted. And region-wide, such attacks are on the rise,” UNICEF noted.
Burkina Faso, Cameroon, the Central African Republic (CAR), Chad, the Democratic Republic of the Congo, Mali, Niger and Nigeria, are experiencing a surge in threats and attacks against students, teachers and schools.


“Deliberate attacks and unabating threats against education – the very foundation of peace and prosperity have cast a dark shadow on children, families, and communities across the region. I visited a displacement camp in Mopti, central Mali, where I met young children at a UNICEF-supported safe learning space. It was evident to me how vital education is for them and for their families.”


The Global Coalition to Protect Education from Attack (GCPEA), a coalition of international human rights and education organisations from across the world, noted
that in the past five years the coalition had documented more than 14,000 attacks in 34 countries and that there was a systematic pattern of attacks on education. “Armed forces and armed groups were also reportedly responsible for sexual violence in educational settings, or along school routes, in at least 17 countries, including the Democratic Republic of the Congo, during the same period.”  In May, GCPEA released a 76-page report on the effects that the 2016-2017 attacks by armed groups on hundreds of schools in the Kasai region of central Democratic Republic of Congo had on children.
Based on over 55 interviews with female students, as well as principals, and teachers from schools that were attacked in the region, the report described how members of armed groups raped female students and school staff during the attacks or when girls were fleeing such attacks. Girls were also abducted from schools to “purportedly to join the militia, but instead raped or forced them to “marry” militia members”.
“Being out of school, even for relatively short periods, increases the risk of early marriage for girls,” GCPEA had said.
UNICEF raised this also as a concern for children affected by the conflict in West and Central Africa.
“Out-of-school children also face a present filled with dangers. Compared to their peers who are in school, they are at a much higher risk of recruitment by armed groups. Girls face an elevated risk of gender-based violence and are forced into child marriage more often, with ensuing early pregnancies and childbirth that threaten their lives and health,” the UNICEF Child Alert titled Education Under Threat in West and Central Africa, noted.
http://www.ipsnews.net/2019/08/two-million-children-west-central-africa-robbed-education-due-conflict/ 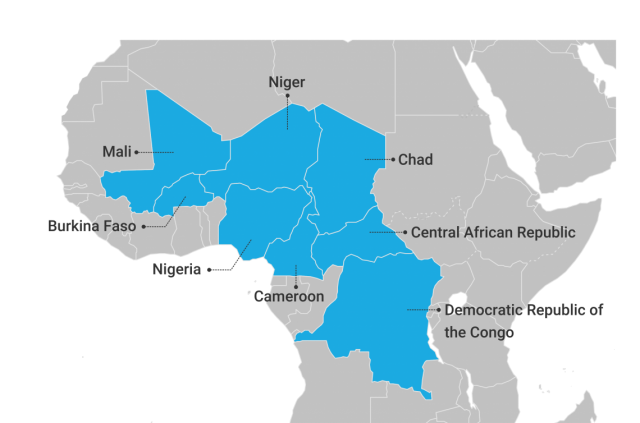