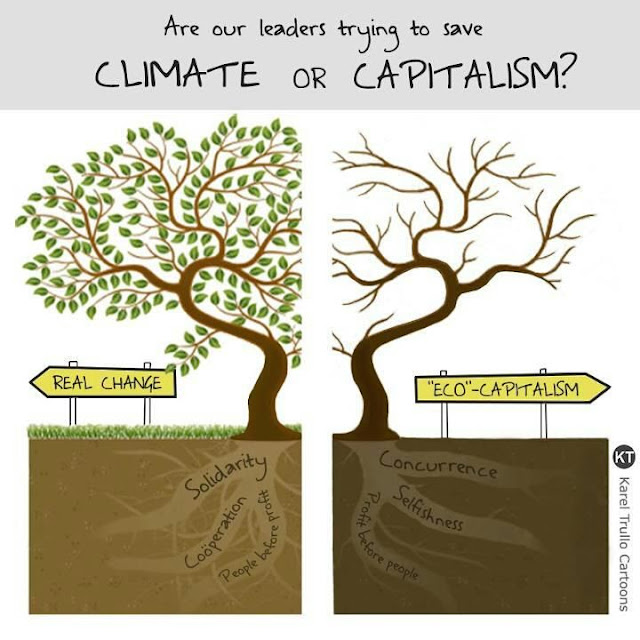 Africa, as the continent in line to suffer the most from climate change-related extreme weather events, water scarcity, coastal erosion, internal migration and conflict, especially needs to see timely and meaningful action – rather than empty pledges for new forests. Sadly, not nearly enough is being done to preserve the continent’s precious rainforests. Despite countless pompous statements, pledges and accords to replant and protect, the region’s governments are doing very little to prevent the looming catastrophe.

The Congo basin rainforest, the world’s second-largest spanning Cameroon, Central African Republic, the 'Democratic' Republic of the Congo, Republic of the Congo, Equatorial Guinea and Gabon is on course to completely disappear by 2100 due to severe deforestation. In 2020 alone, more than 600,000 hectares (1.5 million acres) of primary forest were lost in the Congo Basin.

In October 2021, Cameroon’s government revised its National Determined Contribution (NDC), committing to reduce emissions by 35 percent and secure 30 percent of its forests by 2030. Yet it also revealed its intention to allocate more than 400,000 hectares (1 million acres) of additional forests for logging, and give the green light to more projects that would destroy forests in the name of revitalising the economy (such as the Camvert project which aims to build a huge palm oil plantation in the south region of Cameroon, destroying about 60,000 hectares of pristine forest in the process).

A few weeks later, the neighbouring DRC’s President Felix Tshisekedi, alongside United Kingdom’s Boris Johnson who was representing the Central African Forest Initiative (CAFI), endorsed an ambitious $500m agreement to protect the Congo Basin rainforest at COP26 in Glasgow. Johnson and US President Joe Biden later posed for the cameras with Tshisekedi to celebrate the moves being made to protect the Congo Basin rainforest.

Yet during their PR efforts, the leaders failed to mention that in their haste to secure the deal before COP26, they chose to turn a blind eye to the DRC’s decision to lift a 20-year-old ban on new logging concessions – a ban meant to safeguard the forest from becoming a circus of illegalities, corruption and crimes against the environment. Similar hypocrisy is also at play in the Republic of Congo and Gabon. In these countries, governments are regularly allowing for forests to be destroyed “legally” through logging and other initiatives, in the name of creating jobs, increasing production and lifting communities out of poverty.

The only way to achieve sustainable development and eradicate poverty in Central Africa is through ending deforestation and adopting equitable climate policies.

Posted by ajohnstone at 1:20 AM