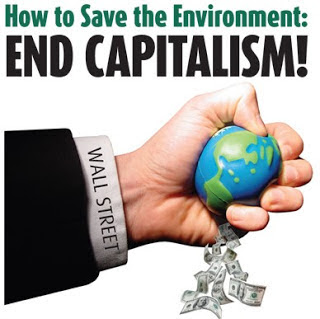 African nations combined contribute no more than 3% to cumulative CO2 emissions, while the United States, the European Union and the United Kingdom are responsible for nearly half. Yet they are the most vulnerable to ravages that go hand-in-hand with a warming planet.

Leah Namugerwa, a young Ugandan climate activist asked whether it was "justice for world leaders to choose profits over lives."

A historic prolonged drought in Kenya has caused over 90% of water sources to dry up. Crops are failing, and animals are dying, meaning that many people do not have enough to eat. Wealthy nations have so far failed to live up to their commitments to provide $100 billion a year by 2020 to help developing countries pay for adaptations such as flood defenses or drought-resistant crops. Ruto said on Monday that failure to fulfill the pledges has created a persistent "distrust."

Kenyan President William Ruto said the drought had "visited misery on millions of people" and had caused over a billion dollars in economic losses. He called "delaying tactics" and "procrastination" on climate action "cruel and unjust." The government has diverted large amounts of money from health and education to provide food aid to millions of affected Kenyans, Ruto said. Having to make such trade-offs is an example of how climate change harms the development of vulnerable states and the futures of their citizens, he added. Ruto announced plans to convene an African continental summit focusing on climate action, green growth and sustainable transformation next year. He also announced a plan to increase Kenya's tree cover from about 12% to 30% over the next 10 years.

Just 2% of global investments in renewable energy over the past 20 years were made in Africa. Instead of supporting a transition to renewables, European countries are scrambling to find alternatives to Russian fossil fuels and are in a "dash for gas" in African countries.  Former US Vice President Al Gore said that the Global North had to "move beyond the era of fossil fuel colonialism." He called the moves a "dash down a bridge to nowhere, leaving the countries of the world facing climate chaos and billions in stranded assets, especially here in Africa."

Nemat Shafik, a leading economist and director of the London School of Economics, explained,  "Many African countries are rich in sunshine, wind, rivers and forests. With support, they could leapfrog the dirty energy systems of the past."

Shafik said, "The green industrial revolution could be the new growth story for Africa.

Posted by ajohnstone at 4:18 AM