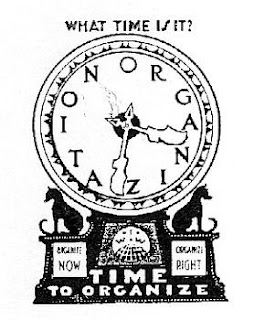 The Gambia is a popular holidaying place for Europeans and the tourist industry is one of the country's major source of income . However it is not all swimming pools and sandy beaches for the locals . They have to endure the daily grind of the class struggle . Sometimes , they fight back . This report :-

Three hundred members of staff of the Senegambia Beach Hotel who went on a sit down strike on Monday, December 24, have signed a Memorandum of Understanding with the management of the hotel. The employees went on strike when management failed to meet their demands of 50 percent salary increment and secure working conditions. Meanwhile, a 5 percent salary increment will be implemented until a review is made based on the audited account of the company. It was also agreed for the hotel to give a two years contract to 100 junior employees. Not total victory but a sign of growing worker muscle .

The hotel usually employs people on a six month contract basis, which could be renewed or terminated at the end of the period. Some members of the staff said that despite the fact that some people have been working for the hotel for over ten years, their employment is still on temporary contracts , and they have not got any other benefits. Some employees receive only D750 dalasi as salary and whose contracts can be terminated without justification.

The strikers, who were assembled in the hotel hall, were chanting slogans and displaying placards with phrases such as; "No more slavery", "No free labour", "We need job security, salary increment and we are fighting for our rights".
Posted by ajohnstone at 7:50 AM