20th June was World Refugee Day. According to the United Nations High Commission on Refugees, for the first time since World War II global forced displacement has topped 50 million, equivalent to the entire populations of medium-to-large countries such as Colombia or Spain, South Africa or South Korea.

“Peace is today dangerously in deficit. Humanitarians can help as a palliative, but political solutions are vitally needed. Without this, the alarming levels of conflict and the mass suffering that is reflected in these figures will continue,’’ said UN High Commissioner for Refugees António Guterres. 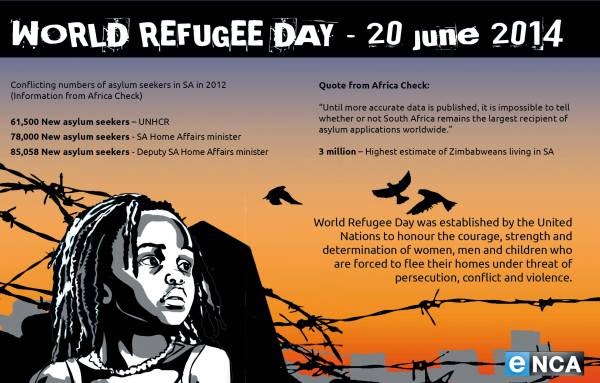