France's biggest banks have failed to make good on a promise to stop speculative agricultural commodity trading — a practice Oxfam, the anti-poverty NGO, says has pushed up food prices and led to food insecurity in developing countries. The practice of crop market speculation involves betting on the future prices of agricultural commodities — such as wheat or corn — in order to turn a profit. By considering food crops as nothing more than a financial asset, Oxfam says, the banks are driving up the prices of food for profit, with no concern for the human impact. Several financial institutions — including French banking giants BNP Paribas, Société Générale, and Crédit Agricole/LCL — have backpedalled on an earlier commitment to stop gambling on food prices.
"Unfortunately, it's obvious that these promises were outweighed by the desire to make a profit," the report's author, Clara Jamart, a food security advocacy officer for Oxfam France, said.

"Excessive speculation in crop markets is exacerbating food price volatility, and is depriving the world's poor of access to basic foodstuffs," the latest report says.

After the dot-com bubble burst in 2001 and the 2007 housing market crash, these investors started turning to agriculture as a safe investment. During the G20 Agriculture Summit in June 2011, then French President Nicolas Sarkozy called for a crackdown on commodity speculators, likening them to the "mafia." In 2007 and 2008, dramatic spikes in food prices — including an 87 percent increase in the price of cereal in 2008 — triggered a global food crisis, leading to political instability and unrest in many nations. Rising food costs sparked riots in Senegal, Indonesia, Egypt and Haiti, where violent protests over the soaring cost of staple foods precipitated the fall of the government in April 2008.

Oxfam explains that crops are often subject to "forward buying; a process in which future harvests are traded." This practice allows farmers who are at the mercy of crop prices to protect themselves from price fluctuation on the futures markets. To do this, a farmer will agree to a future price and delivery date for his crop, known as "futures," through an agreement brokered by an intermediary, known as a "hedger." The hedger insures the farmers against a potential price drop for the crop, but stands to gain if prices increase. Many believe that this practice, which supersedes the law of supply and demand, causes artificial spikes in food prices, which can have a devastating impact on the world's poorest nations. For both Alessandro Stanziani, a professor and economic historian at the School for Advanced Studies in the Social Sciences in Paris and Oxfam, the blame lies with outside speculators — such as banks — that have jumped into the agricultural markets to gamble on the future prices of staple food crops, causing prices to increase.

805 million people — about one out of every nine individuals worldwide — do not have enough food. 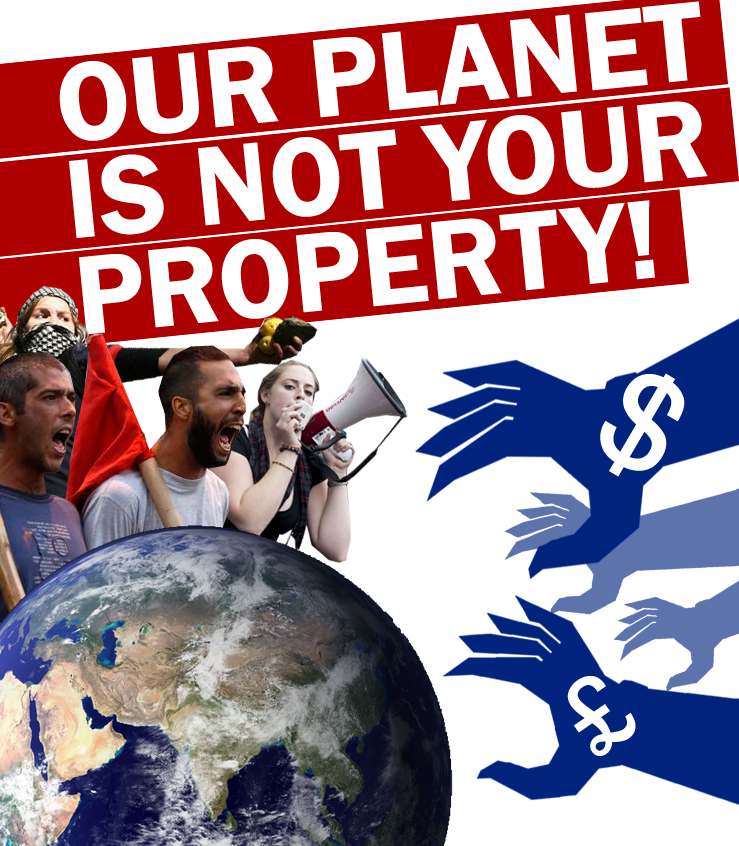 Posted by ajohnstone at 6:19 AM