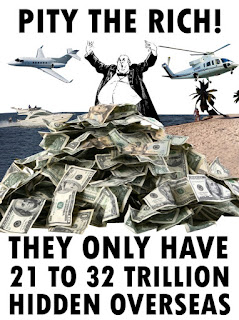 If you look at the asset allocation of the average South African millionaire, about 30% of their assets are in business interests, 25 % in equities, about 20% in property and then rest will be in cash, fixed income instruments, bonds and alternative investments like collectables like art

The African luxury sector generated an estimated $8 billion in revenue in 2014; with $2.8 billion coming out of South Africa.
Collectables such as art, wine and classic automobiles are increasingly popular and accounted for $5.3 billion of the total assets of African high net worth individuals at the end of 2014, according to New World Wealth. $32 million was generated in South African sales of super-luxury watches in 2014; up from $23 million in 2013.


The South African yacht industry generates about $150 million per year. Angola and South Africa are the top spots for yachting in sub-Saharan Africa. Morocco and Egypt are the top spots in North Africa. The yacht owners are mostly male, between the ages of 40 to 50, with average earnings of over $300,000 per year.
Posted by ajohnstone at 4:52 AM