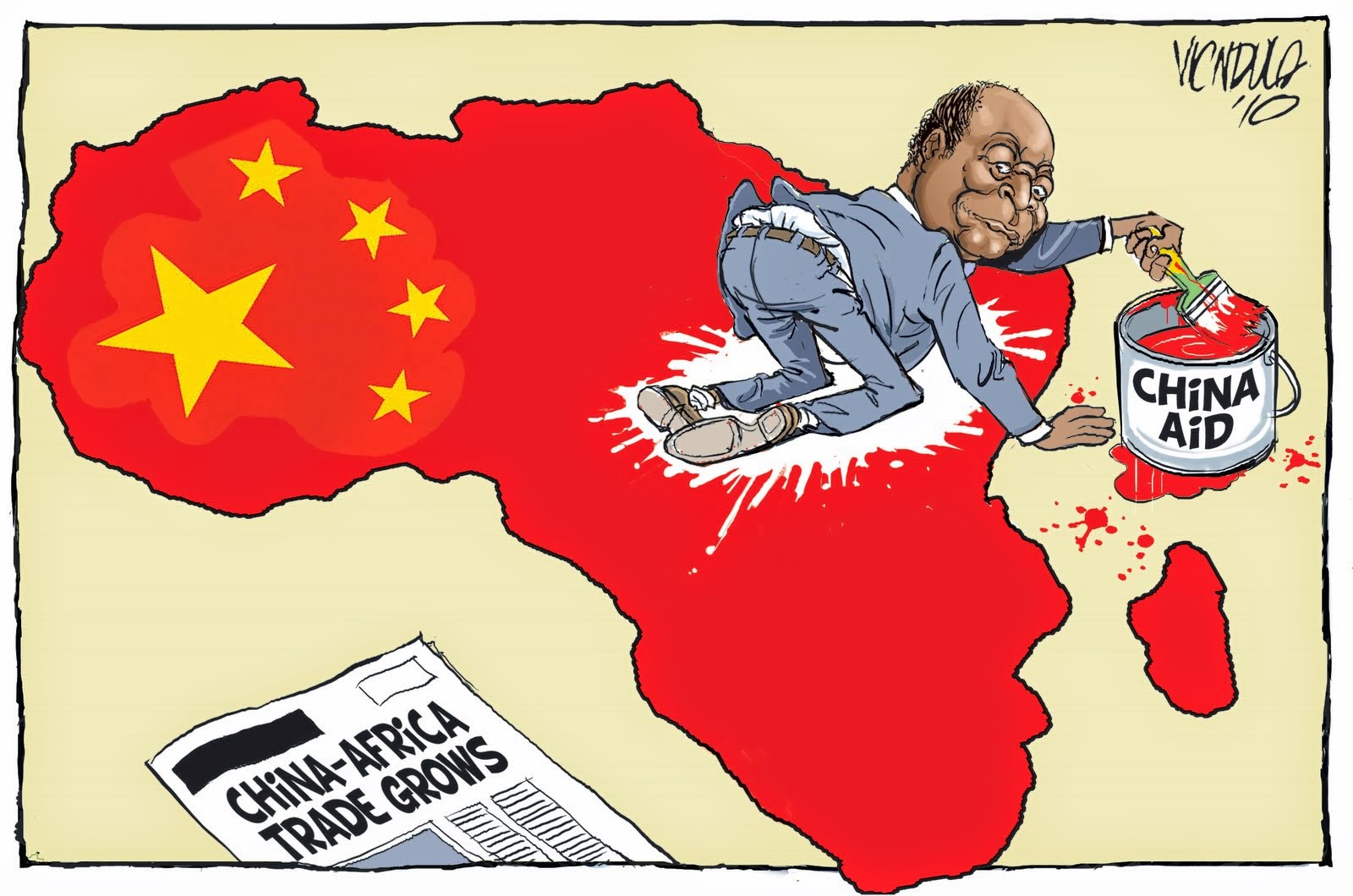 China is to send 700 combat troops to South Sudan in what analysts describe as a significant shift from its stated policy of non-interference in African conflicts. The first Chinese infantry battalion to take part in a UN peacekeeping mission will be equipped with drones, armoured carriers, antitank missiles, mortars and other weapons.

Richard Poplak, an author and journalist studying Beijing’s influence on the continent, said: “This does seem to announce a new era in the way China is engaging with Africa. It runs contrary to China’s foreign policy of, ‘We don’t interfere’. It’s an enormous renunciation of that.” He  added: “It comes down to interest. The Chinese have poured billions and billions into South Sudan, so many resources that it’s almost baffling. This is a shift in realpolitik: you can’t just talk all the time and not carry a big stick. The Chinese have realised that. It’s not possible for anyone here or anyone in Beijing to say where this ends. It’s a precedent and any precedent is a dangerous precedent.”

A 2011 report by the NGO Saferworld found that, despite its stated neutrality, China is gradually using diplomatic means to push for the resolution of certain conflicts. It also said the Asian power is becoming a major supplier of conventional arms to African states and has increased its contributions to UN peacekeeping missions twentyfold since 2000, with the majority based in Africa.

The state-owned China National Petroleum Corporation (CNPC) said last Sunday it had signed a deal with the South Sudan government in Juba to increase production. The CNPC said it would use heavy oil recovery technologies in “stabilising and increasing crude output”.
Posted by ajohnstone at 4:14 AM