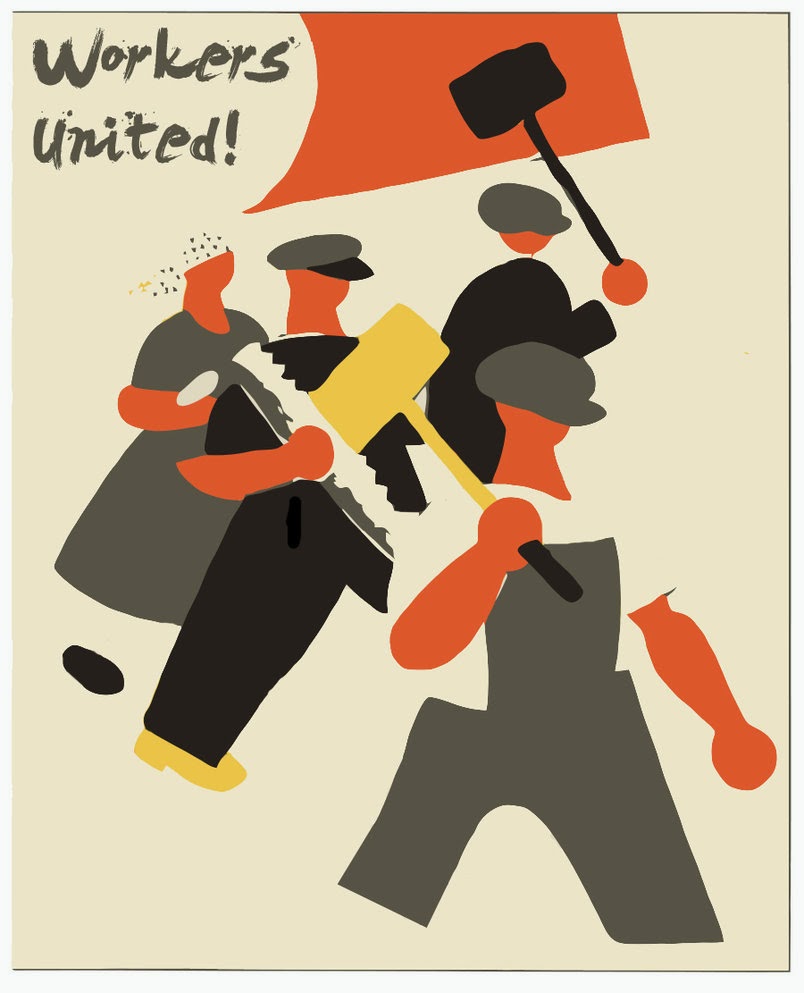 Workers have downed tools at a mine operated by Anglo American’s South African coal unit, Kleinkopje, a union and the company said. The National Union of Mineworkers said in a statement that its members were calling for the removal of the mine’s general manager, whom it said had “made lots of changes without consulting” the union. NUM spokesman Livhuwani Mammburu said 421 of its members were involved in the strike,

A spokesman for Anglo American said the strike started on Tuesday and was regarded by the company as a wildcat action because the workers had not gone through the proper channels before calling the stoppage at the mine east of Johannesburg.

The move comes ahead of wage talks in South Africa’s coal, gold and diamond sectors expected to begin next month. In March, the NUM said it may seek pay hikes of up to 100% for its lowest paid members, which currently make 6,000 rand ($491) a month in gold, 7,000 rand in coal and 9,000 rand in the diamond sector. Gold wage agreements expire at the end of June and the industry executives have repeatedly said they cannot afford big increases as they, once again, are dealing with slumping prices, power constraints and falling grades in the world's deepest mines.
Posted by ajohnstone at 3:49 AM