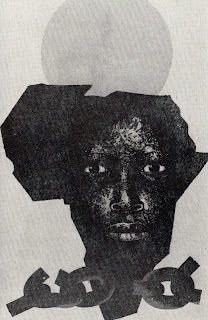 Poverty remains widespread in Africa. Almost half of all respondents say they went without enough food (46 percent), clean water (46 percent) or needed medical care (49 percent) at least once or twice during the previous year. And many of them did so “many times” or “always.”

But Africa isn’t uniformly poor; countries differ enormously in their levels of lived poverty. People in Gabon and Togo went without basic necessities at about 18 times the rate of those in Mauritius, and four times as frequently as residents of Cape Verde and Algeria.

Posted by ajohnstone at 5:22 AM