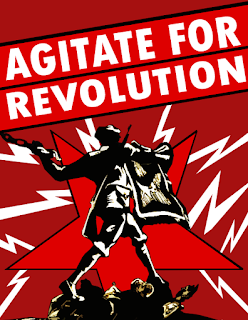 Protests have raged on South African campuses in recent weeks as students demand free university tuition for all in a nation still riven by inequality and racial divisions. Bishop Ziphozihle Siwa, the head of the South African Council of Churches, says that the students’ grievances started well before they were born, even before he was born -- when the racist apartheid regime drew a hard line between black and white, rich and poor. Apartheid may have formally ended, but the fees make attending university impossible for many black youth.
"The aftermath of apartheid has not been sufficiently dealt with. You are allowed to go around, but economic marginalization hasn’t changed much and opportunity certainly isn’t equal," student council representative Thalo Mokoena explained. "It’s no way as bad as it was, but there are parallels with back then."

The protests are showing no sign of stopping after they first emerged late last year. In recent weeks, protests have swept across most of South Africa’s 26 universities, with clashes between students and police at some campuses. Some universities have been forced to suspend classes, citing security concerns.

The latest round of protests was spurred by September’s announcement that universities could raise fees by as much as 8 percent. The government has been obliged to pledge to cover that increase for lower-income students, which is about 75 percent of the student population. The government says it does not have enough money to provide free higher education.

The issue is not exclusive to South Africa. Many students who graduate around the world end up doing so with huge amounts of debt. The protests are also a proxy against wider inequality that still persists in the country. The universities have become a class battle-field
Posted by ajohnstone at 8:02 AM