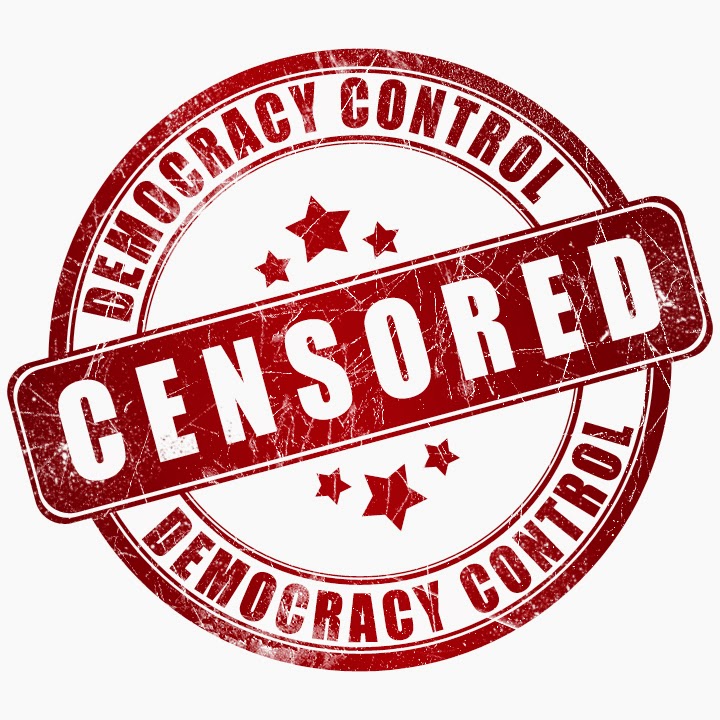 We’re getting a distorted picture of the Ethiopian story – a story that is a vital one in the context of African development. Ethiopia, along with Rwanda, is advocating a very specific developmental model, one that prioritises economic growth and socio-economic rights ahead of liberal luxuries such as democracy, participation and human rights. It sees the stifling of a free press as a justified causality in this process.

“Ethiopia’s government has systematically assaulted the country’s independent voices, treating the media as a threat rather than a valued source of information and analysis,” says Leslie Lefkow, Human Rights Watch deputy Africa director. “Journalists critical of government policies and their families live in constant fear of harassment, arrest, and losing their livelihoods,” writes Lefkow, as “the state controls most of the media, and the few surviving private media self-censor their coverage of politically sensitive issues for fear of being shut down.”

Reporters Without Borders said at least six publications had been forced to close in recent months and 30 journalists forced to flee abroad as the result of the biggest crackdown on privately-owned press since 2005.
“Most print publications in Ethiopia are closely affiliated with the government and rarely stray from government perspectives on critical issues,” said the findings from HRW, which explain how publications critical of Ethiopia’s government are regularly shut down, and printers and distributors of critical publications closed.

Social media is also heavily restricted, and many blog sites and websites run by those living in the diaspora are often blocked inside Ethiopia. In April 2014 authorities arrested six people from the Zone 9 blogging collective, who have now been in prison for more than 260 days under antiterrorism laws. Human Rights Watch says that this particular case has had a “chilling effect” on freedom of expression in the country, “especially among critically minded bloggers and online activists.”

It’s not just media, either. Ethiopia keeps a close eye on NGOs and think tanks working in the country too, even those with continental mandates, and has the power to grant or deny access to the African Union by manipulating visas – if you don’t get a visa for Ethiopia, you don’t get to visit. The result? Researchers and advocacy organisations are wary of being too critical of the current Ethiopian administration, even if they shout loudly about the failings of other African governments.

Ethiopia’s GDP is growing at about 10.4%. Over the past decade, the country has registered statistically significant growth in the welfare, education and health categories of the Ibrahim Index of African Governance. But can we trust these figures? But in the absence of a free press, or a free civil society, this data goes unchallenged. In the absence of any kind of independent information we cannot gauge its effectiveness.

Posted by ajohnstone at 8:34 PM